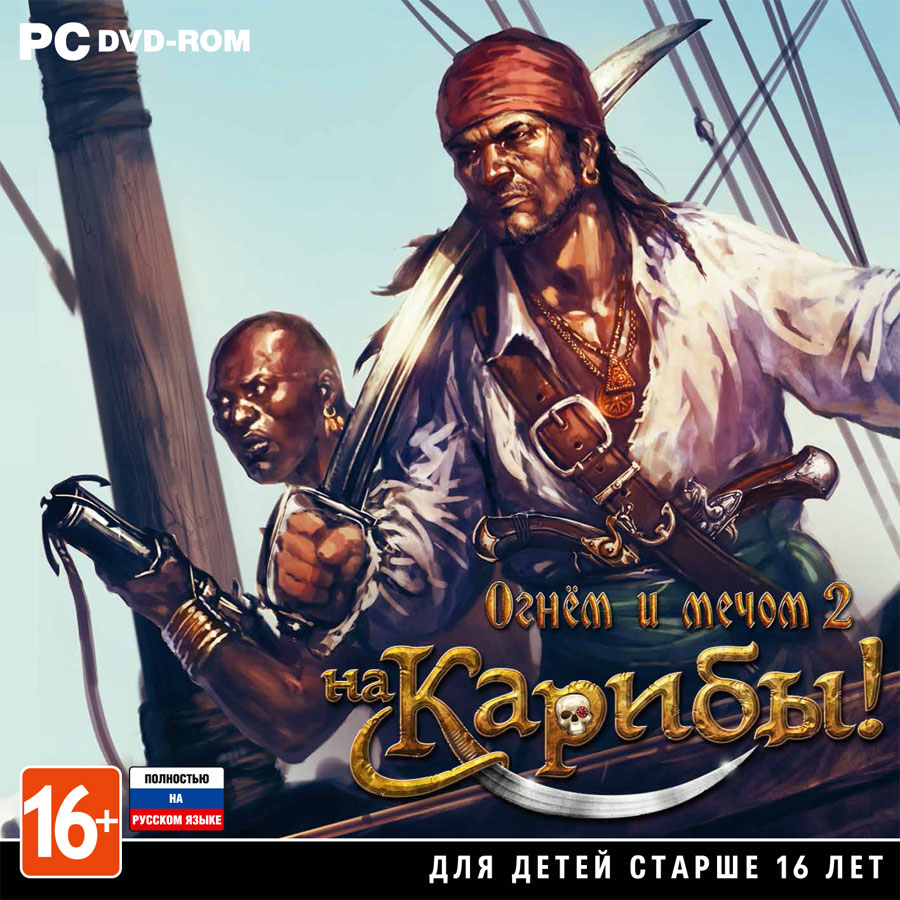 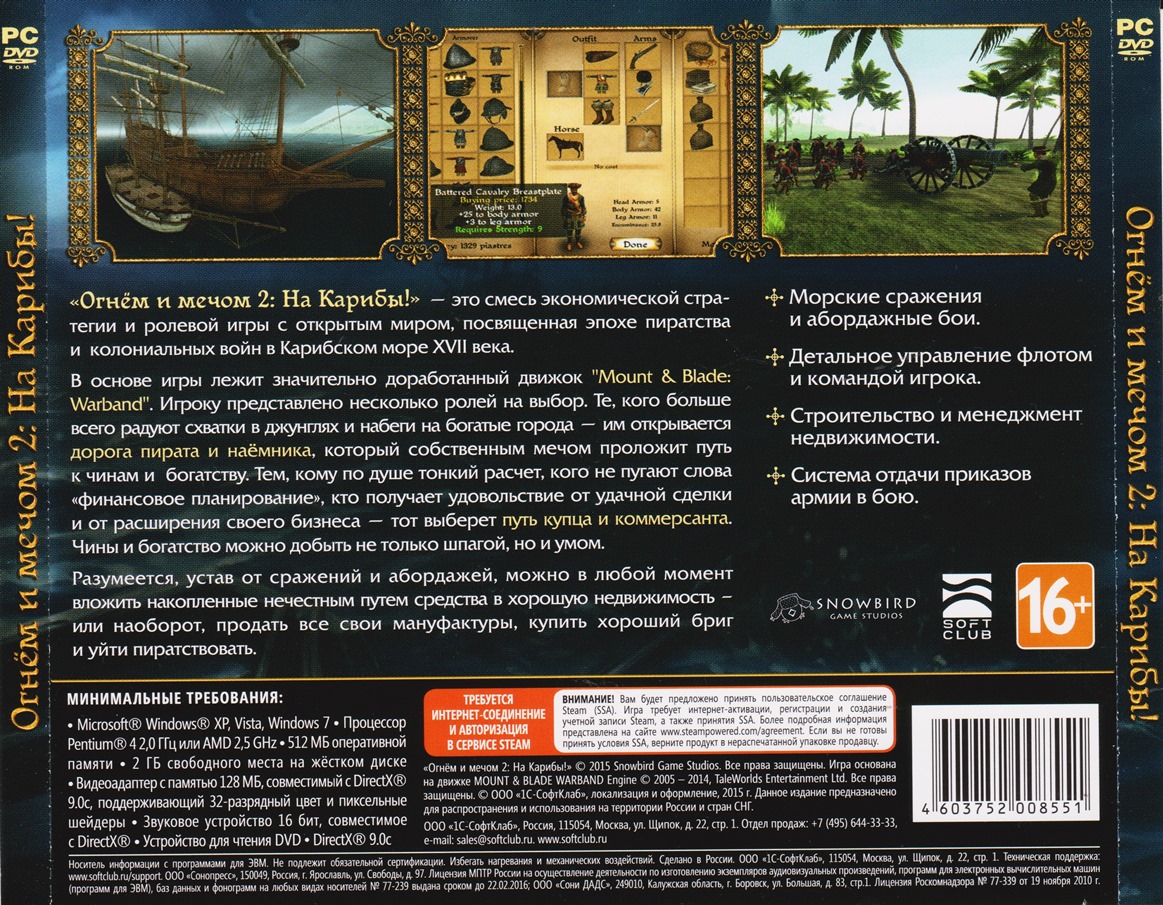 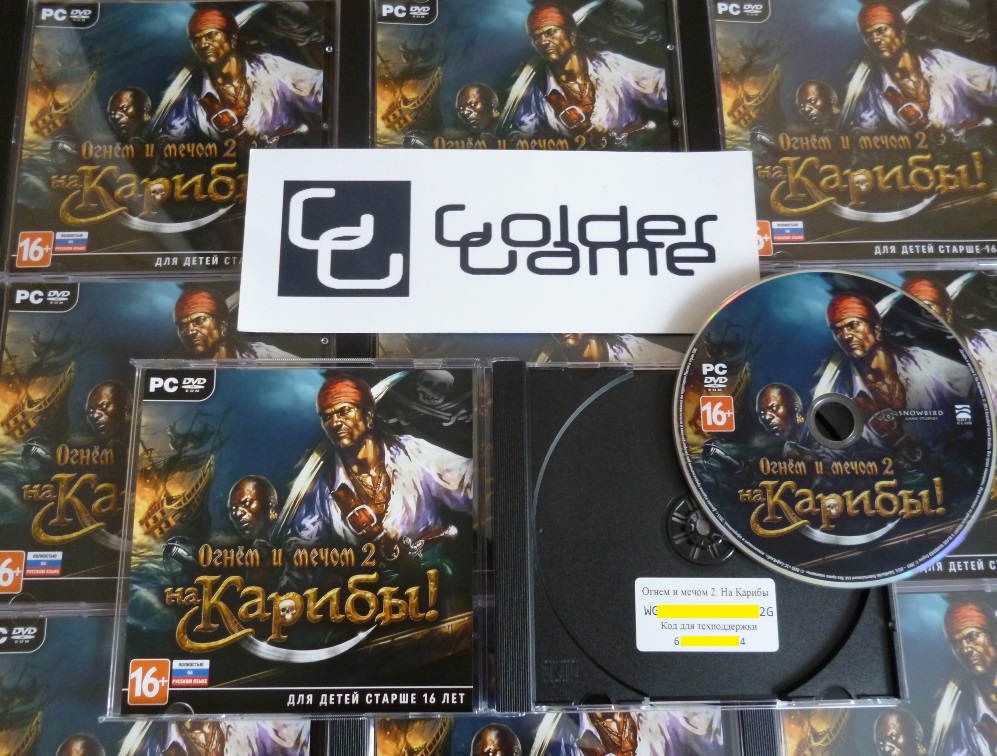 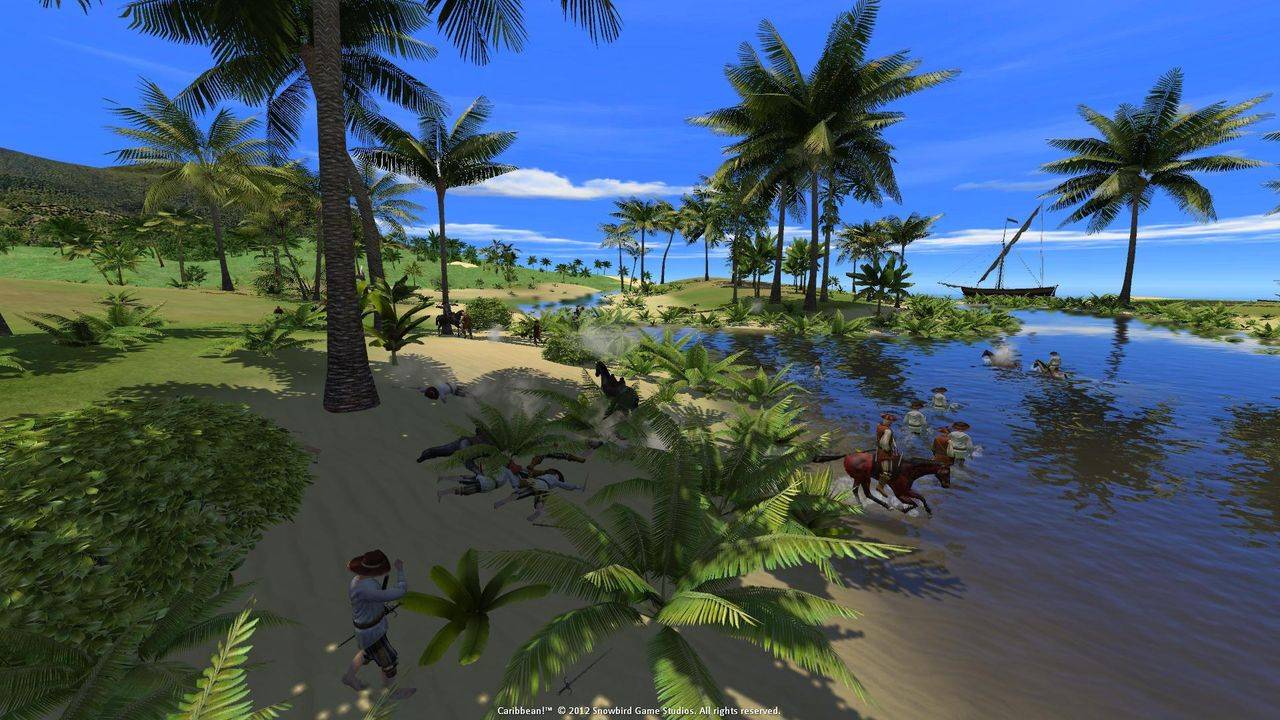 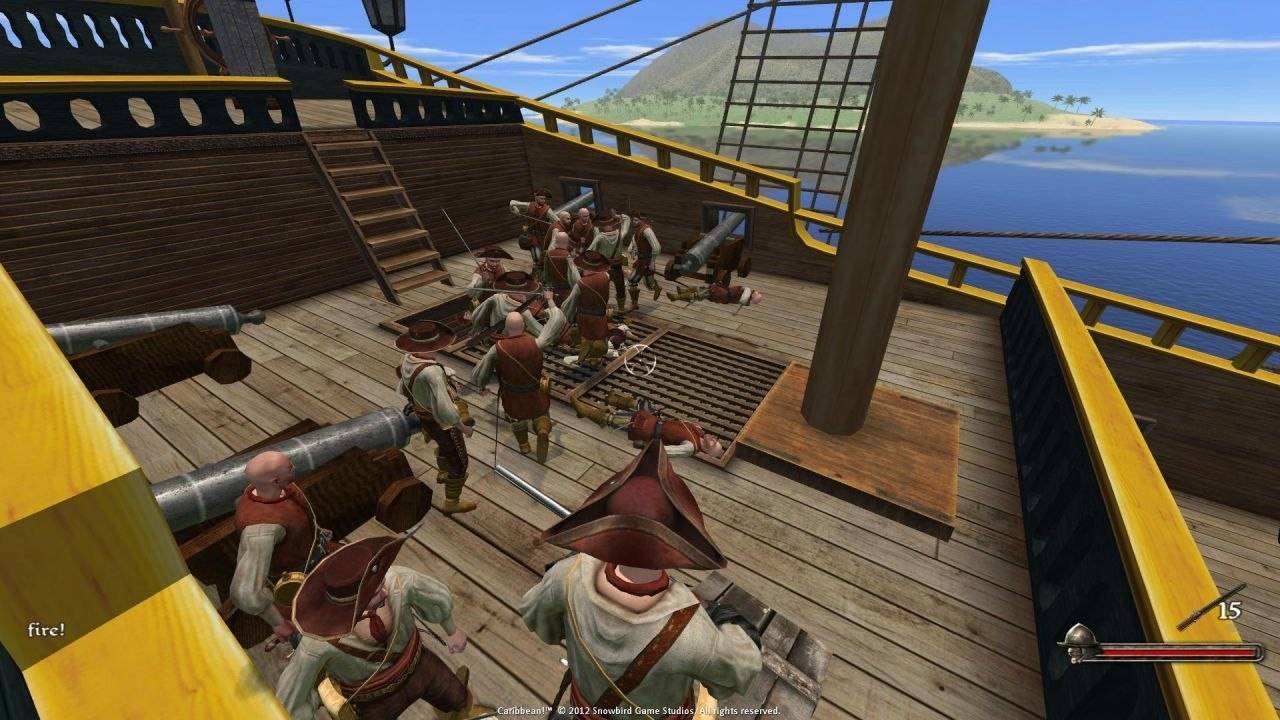 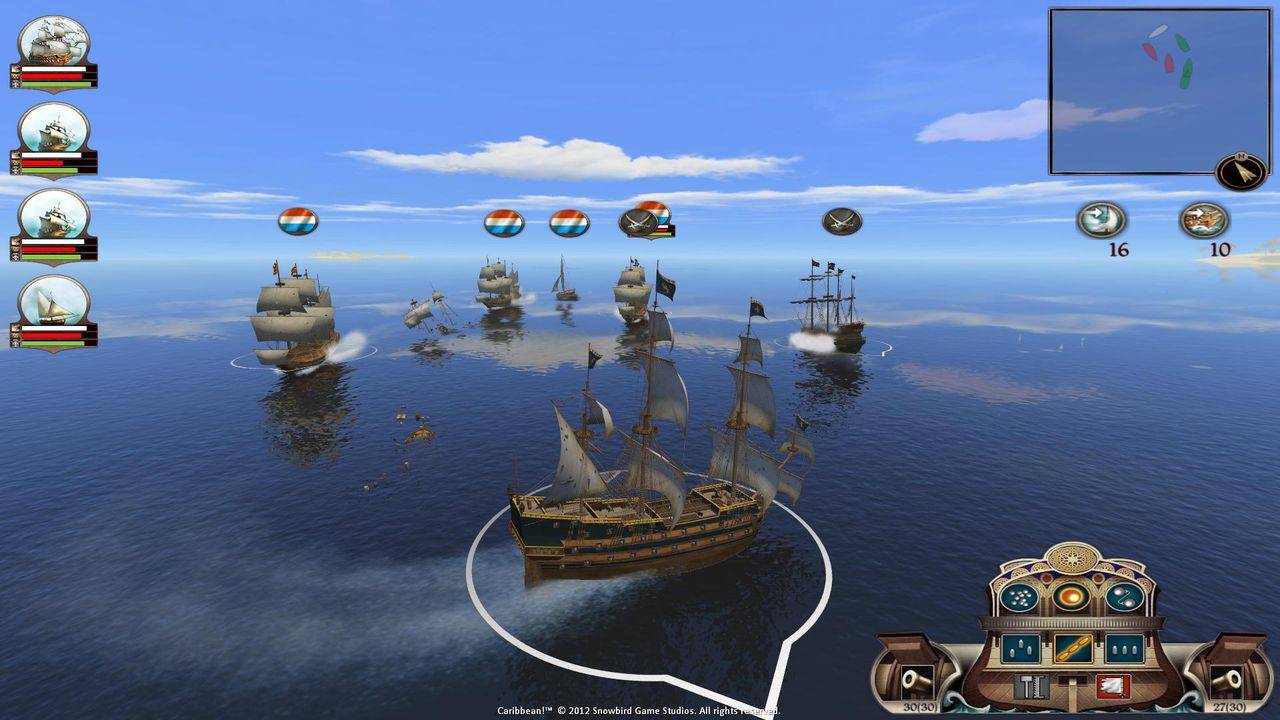 Uploaded: 19.02.2015
Content: P1440220.JPG 31,32 kB
Loyalty discount! If the total amount of your purchases from the seller GolderGame more than:
If you want to know your discount rate, please provide your email:

GolderGame information about the seller and his items
offlineAsk a question

Paying this product you will get a license key activation PHOTOS out of the box of the game "Fire and Sword 2: In Caribbean!" ("Mount and Blade: Caribbean") to activate in the "Steam", from the company "1C-SoftKlab."
Key collection takes place automatically, immediately after the payment.


Description of the game "Fire and Sword 2: In Caribbean!":

"With Fire and Sword 2: In Caribbean!" Continues the ideas contained in the game «Mount & Blade: With Fire and Sword", representing the action role-playing with the elements of strategy. The new release boasts an improved engine, the implementation of sea battles and processed graphics.

Events "With Fire and Sword 2: In Caribbean!" Comes at the end of the seventeenth century. Location - the Caribbean Sea. Western powers rushed to the New World, and the player will play the role of an adventurer, who arrived from Europe to America in search of riches and fame. Before the conquerors of unknown shores are open all the way - you can enter the service of one of the colonial empires, try to get rich by trading or raise "Jolly Roger" and become a pirate.


GAME FEATURES "With Fire and Sword 2: In Caribbean!":

• «Fire and Sword 2: In Caribbean!" Offers nine different types of vessels - from small sloops to frigates and galleons. The player will be able to improve your ship, buy new guns and developing team.
• Navy player may enter into a battle with enemy ships, setting up artillery duels or taking enemy boarded.
• A player may throw in their vessels with the ships of the enemy, and to arrange a boarding fight, winning, attach them to its fleet.
• In the vastness of the Caribbean run the show Spain, France, England, Holland and, of course, pirates. Each faction has its own characteristics. For example, the French have a good cavalry units in the colonial army, and English sailors are shooting better than others, the weakest pirates on land, however, they have no equal when boarding.
• The player can use the artillery to thin out the ranks of the enemy during the battle field, or for the destruction of the fortifications during the storming of the Bastille.

1. If it is not installed Steam client, download and install it http://store.steampowered.com/
2. Log in to your Steam account, or register a new one if you have not already have it.
3. Go to "Games" and there select "Activate via Steam» and enter the key purchased from us.
4. After activating the game appear in the list of games and you can download it.

Thank you for choosing us!

All your purchased items can always be viewed by clicking on the link:
http://www.oplata.info/

Every customer we give a gift - guest key to Diablo 3. You need to leave your positive feedback and send to our mail a request "I want to present." The gift will send a return letter.

Every third customer (in random order), we give the occasional game for STEAM / ORIGINAL. To do this, leave your positive feedback and wait for a gift in the mail if you win.

The shares do not participate resellers!


With our other products and information about the seller, you can read here http://goldergame.plati.market

Related to item "With Fire and Sword 2: Caribbean! (PhotoCD-Key) STEAM":